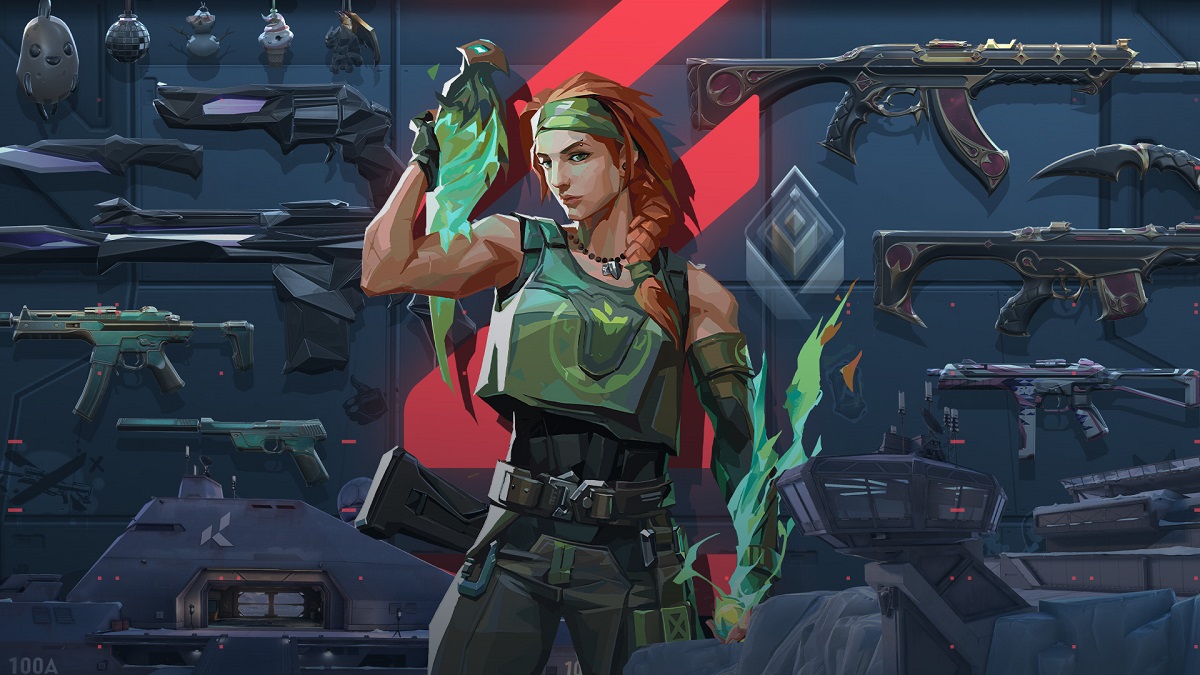 You’re right, the VALORANT map rotation could use a refresh. That’s why Act III opens cold, with a new map set in the arctic wilderness: Icebox.

Moving Icebox up from Episode 2 does come with a trade-off: we’ll be delaying the release of our newest Agent for two weeks (one patch cycle) after the start of Act III. Simply put, our last few patches haven’t been the most stable, and we know more of you want Icebox. Delaying the release of a new Agent allows us to better handle any issues that might emerge when launching alongside Patch 1.10.

Not gonna lie, the Act III patch is a bit scary considering the high amount of content coming and potential instability. We want to be faster when it comes to resolving any issues or exploits. This delay gives our team some breathing room to make sure current Agents play nice with the new map (invisible Spy Cams, invincibility, teleporting in the wrong neighborhood, etc.) before introducing another variable. 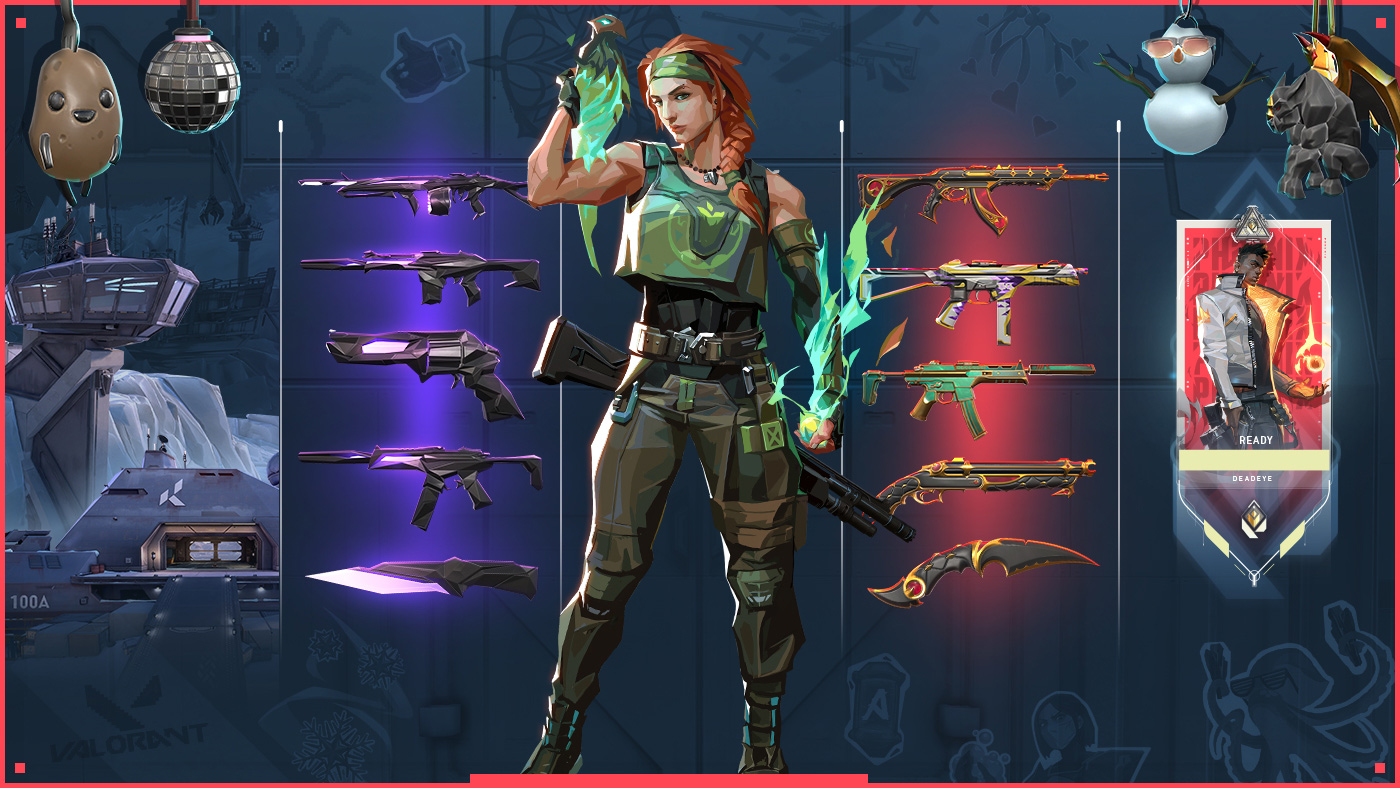 We’re still closing Episode 1 with a banger of a finish. On top of our newest map, you’ll unlock 50-tiers of fresh Battlepass goods to personalize your play, have another go at your Rank with refined Competitive matchmaking, and try the latest Agent just one patch later.

An abandoned Kingdom research facility in the arctic wilderness is the next location to flex your aim and abilities. Pierce the dense snow cover as an Attacker to plant the Spike. And, outplay as Defender using ziplines to reach new and dangerous heights.

These Act III Competitive changes hope to make your Rank climb tighter as we work on the long term health of organized team play:

Watch our latest Dev Diary for more detail and a peek into Joe Ziegler’s living room.

Collect heads, rake in the XP, then snap on Act III exclusives like the “Chilly McFreeze” Gun Buddy to match your arctic battles, the “Radianite Hazard” Player Card, and the Viper Spray that reminds you to wash your hands.

Singularity exists in a far future, vast in its journey from the beyond. Powerful, abstract, and mysterious. None know where it came from or how it came to be.

Harness its unstable force on the Phantom, Sheriff, Spectre, Ares, and Melee when you buy the Singularity bundle.

More (low ping) challengers to the Radiant throne have arrived from the Middle East and North Africa.

Log in during October 28 to earn the Dallah Gun Buddy and celebrate their homecoming.

According to a Vietnamese Valorant account it has been revealed that the new agent is named Skye and is from Australia.

We also managed to get some information about Skye’s abilities:

This is all we know about the new Agent Skye that is coming to Valorant in Act III (October 27) for now, but once we have more information we will share it with everyone! 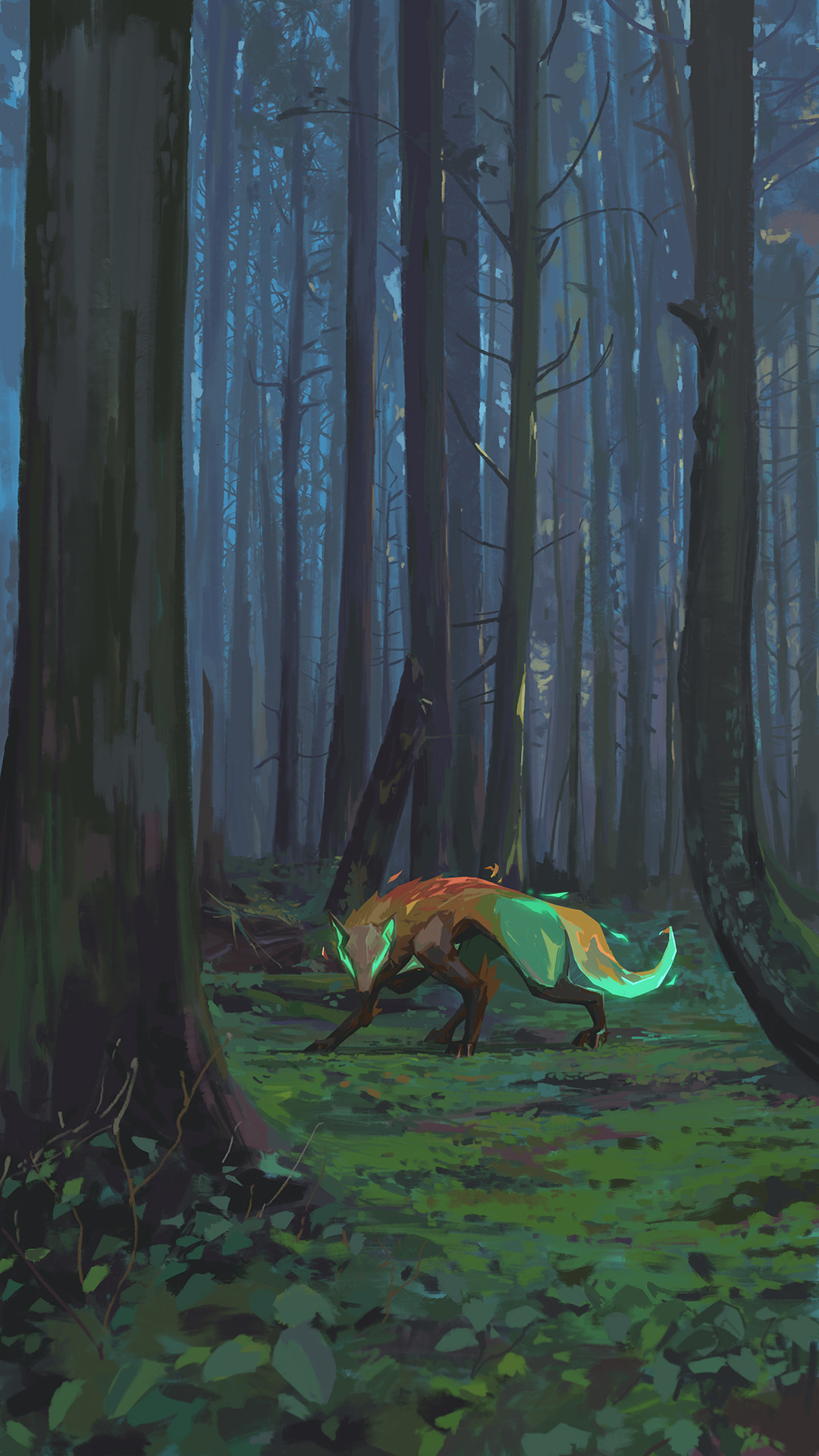 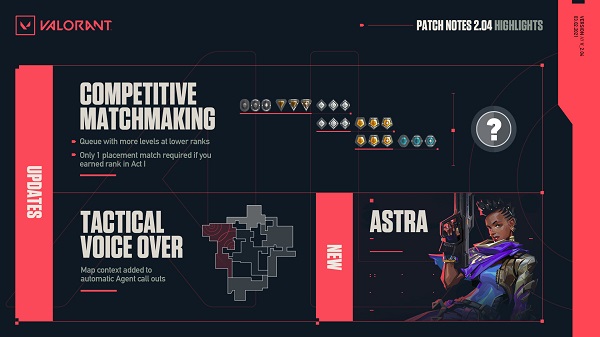 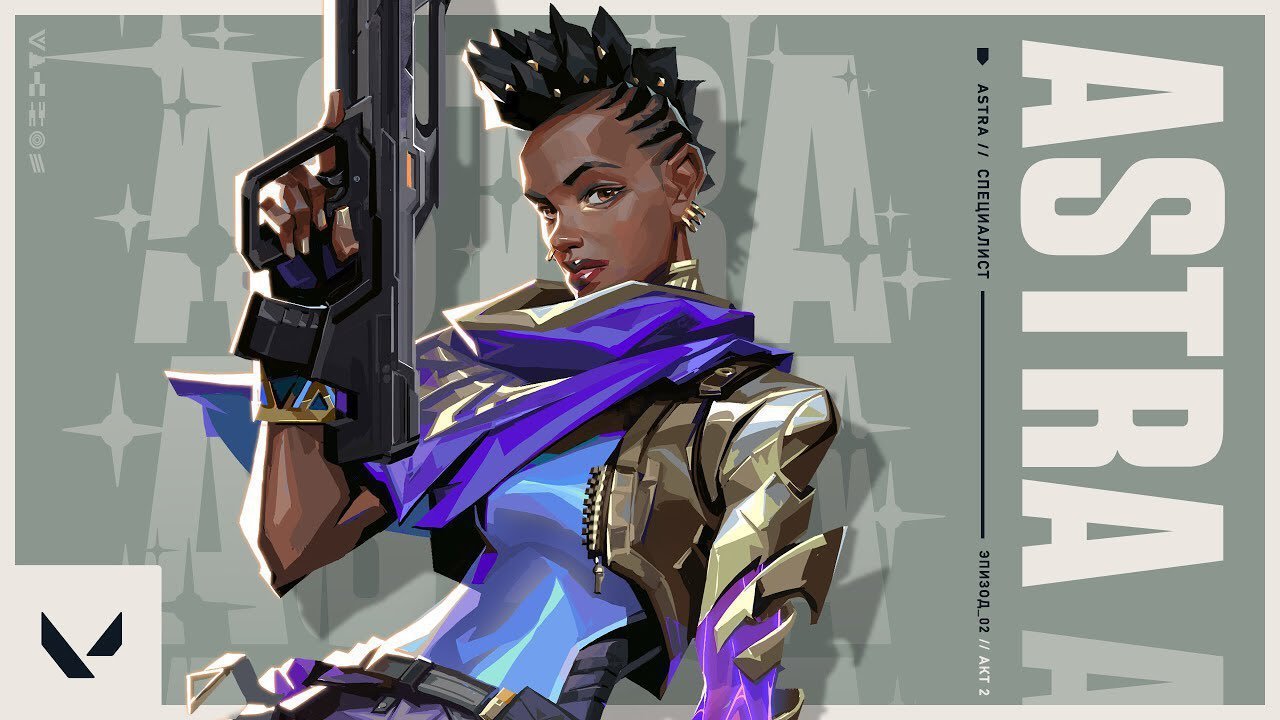 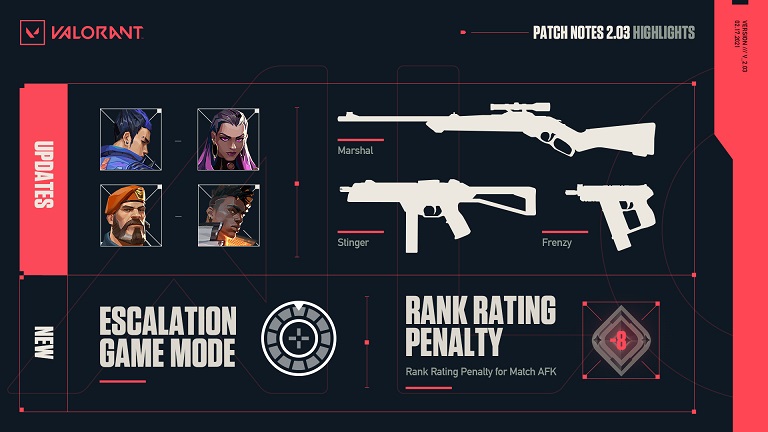 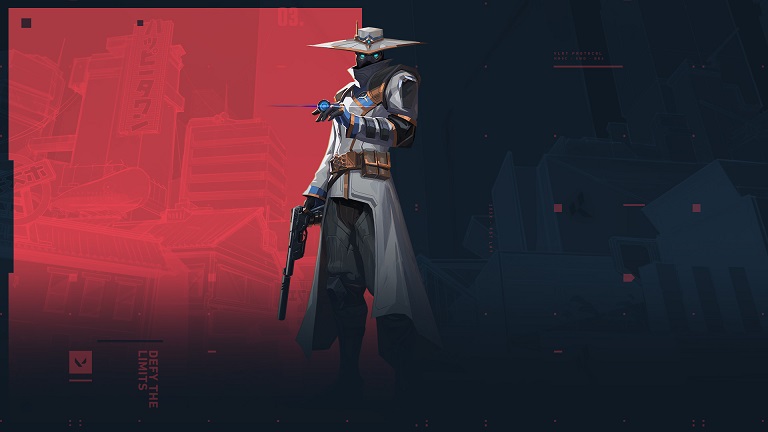 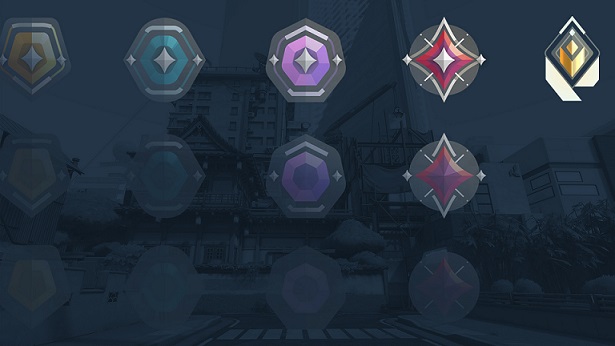 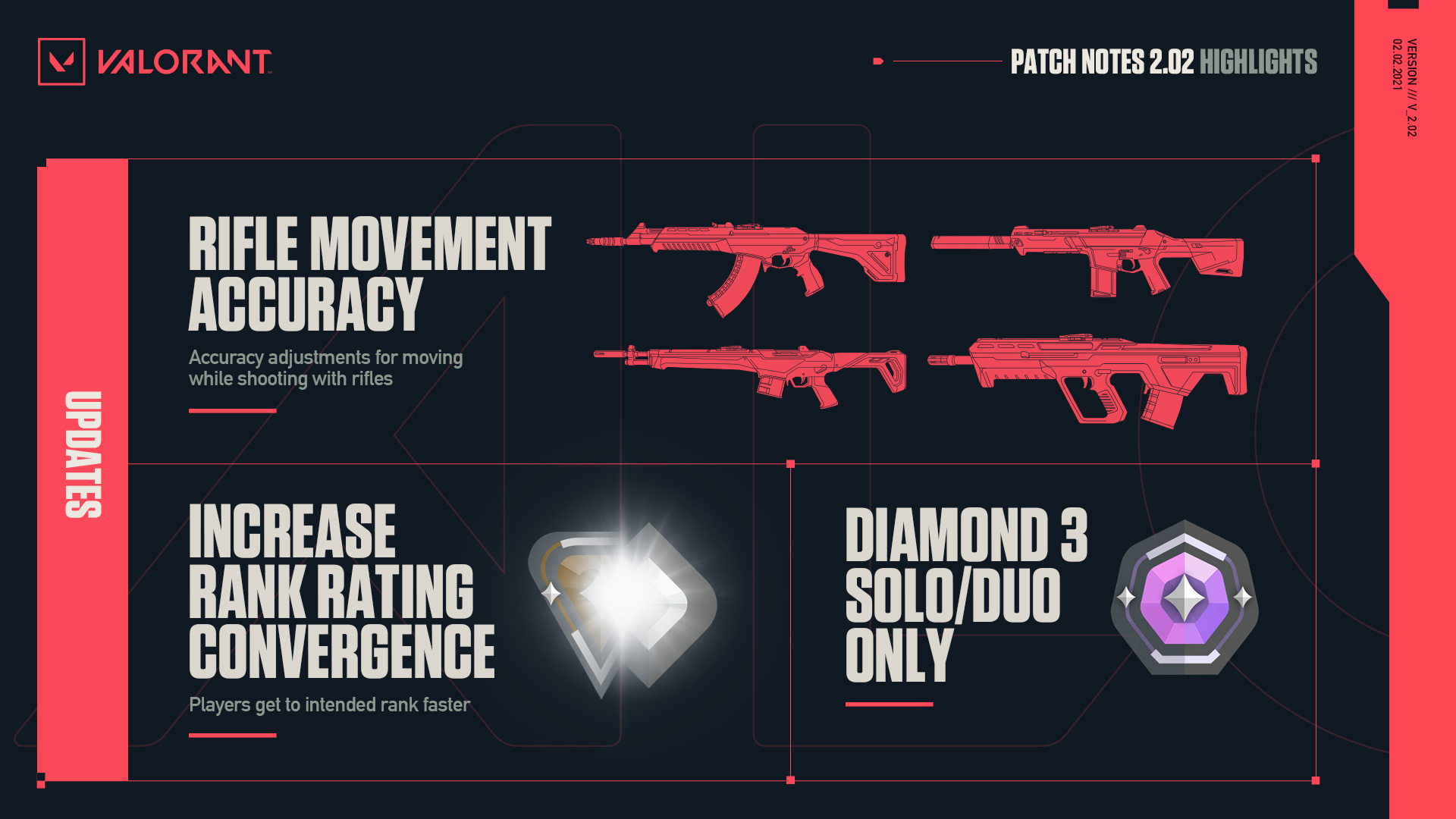 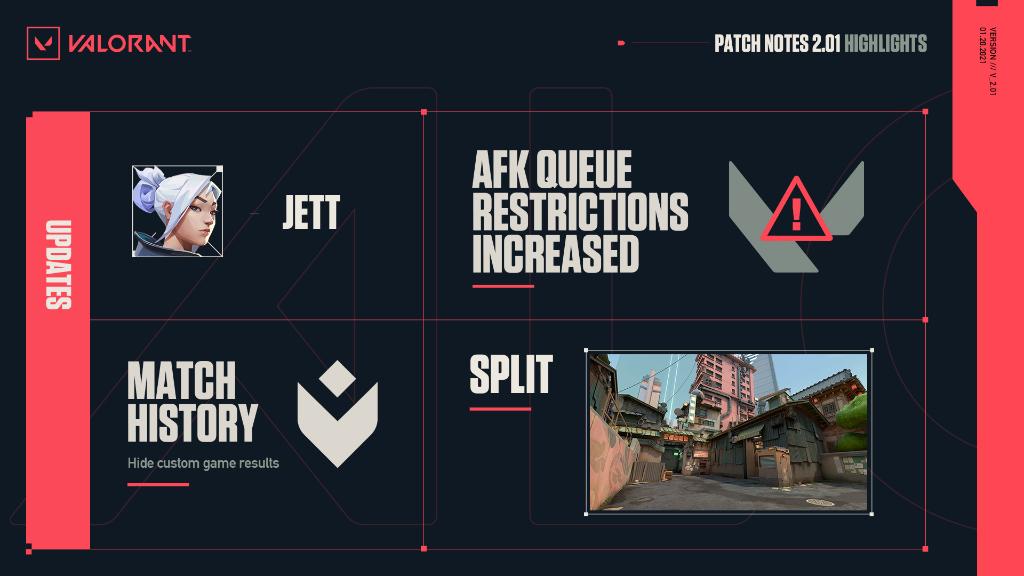 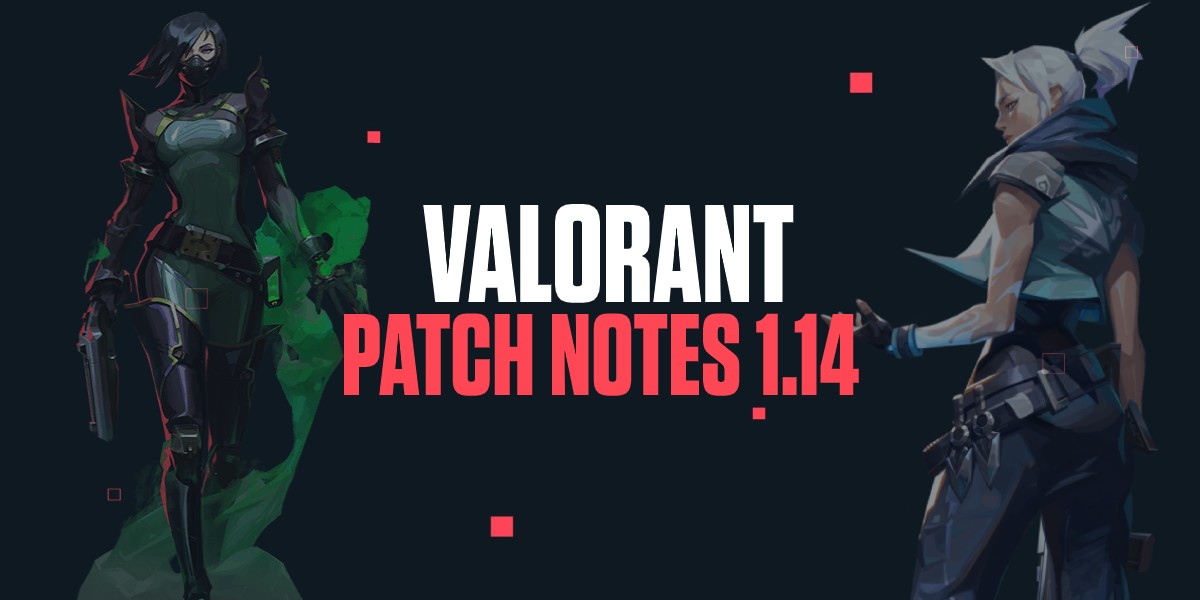 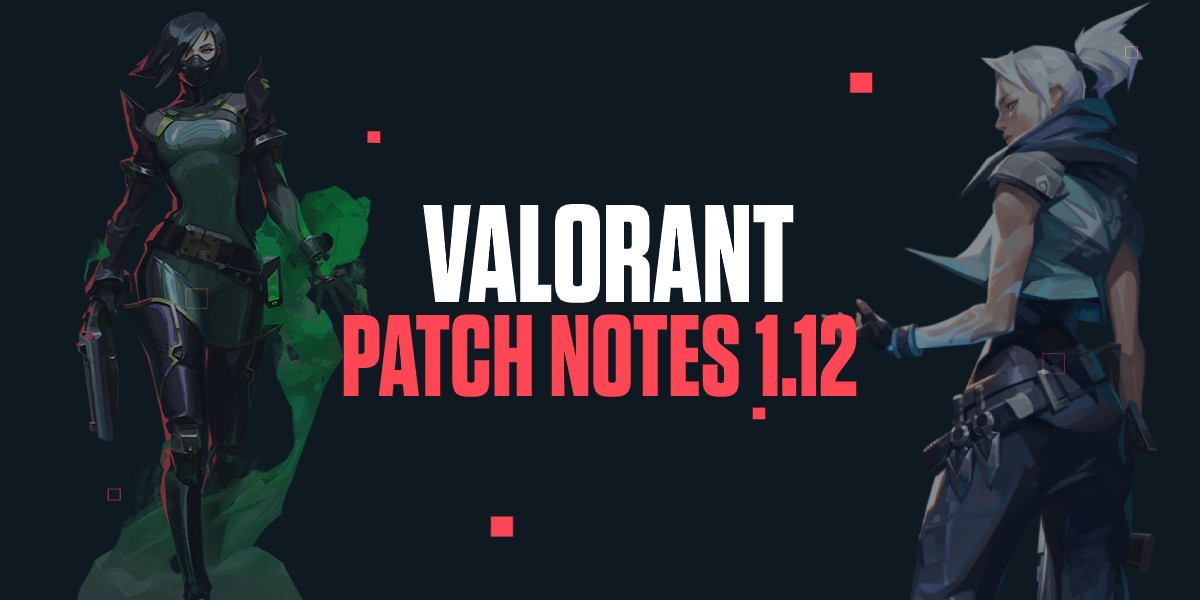 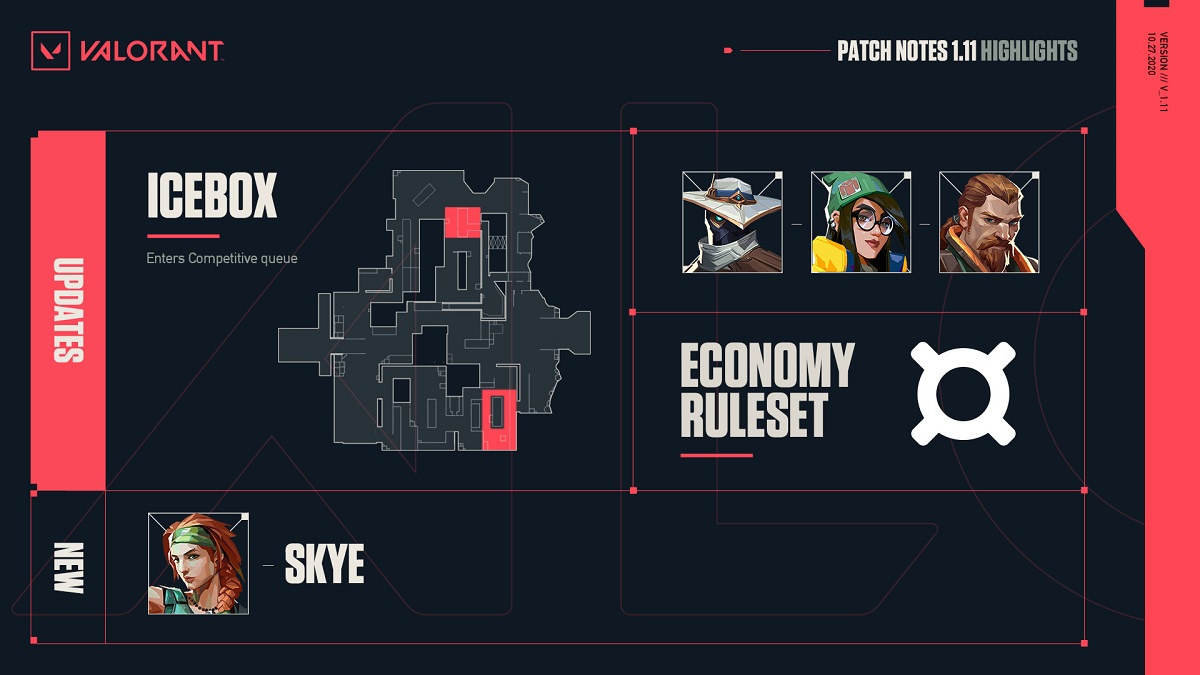 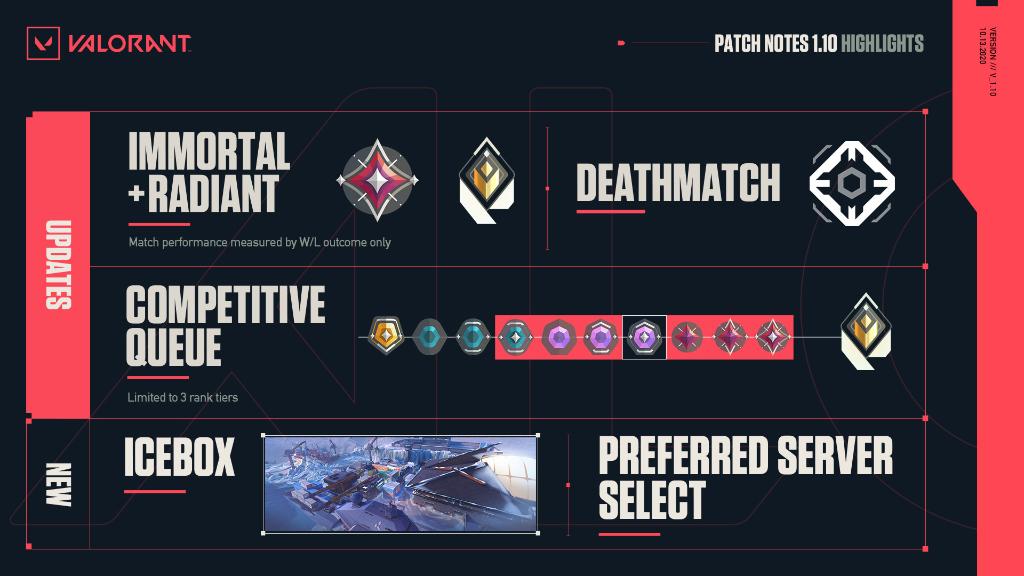