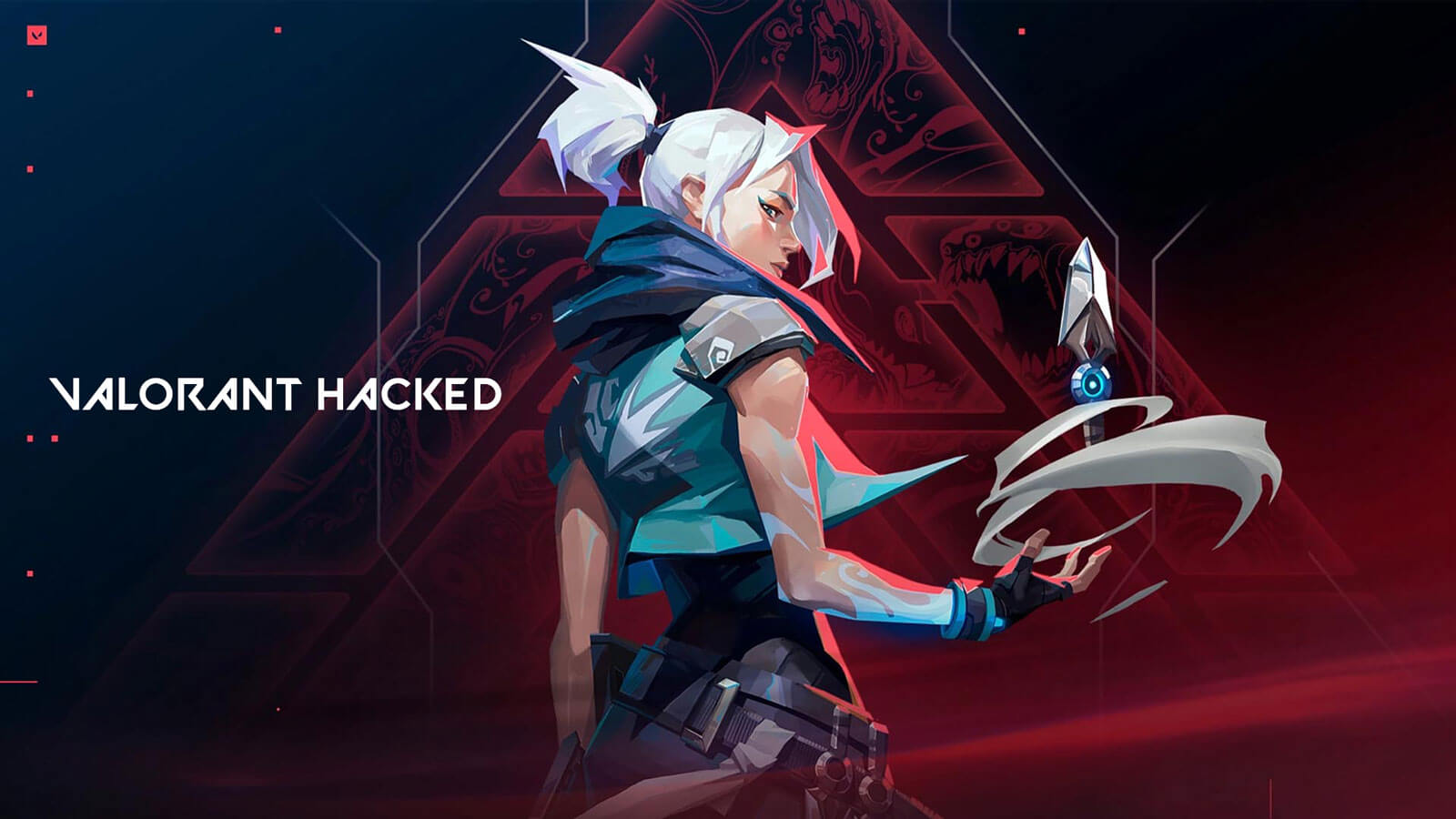 Valorant and other Riot Games has been hacked because of the latest game patch. This report has announced that Riot will postpone game patches following the vulnerability of its development environment last week.

Riot Games also shared a statement about the hack into their system:

Earlier this week, systems in our development environment were compromised via a social engineering attack. We don’t have all the answers right now. But we wanted to communicate early and let you know there is no indication that player data or personal information was obtained.

Unfortunately, this has temporarily affected our ability to release content. While our teams are working hard on a fix. We expect this to impact our upcoming patch cadence across multiple games. Please be patient with us as we work through this. We will keep you posted as we continue our investigation.

Earlier this week, systems in our development environment were compromised via a social engineering attack. We don’t have all the answers right now, but we wanted to communicate early and let you know there is no indication that player data or personal information was obtained.

Riot Games said in a tweet that there was ‘no indication’ of that layer. This information such as passwords, user names, and personal information had been obtained.

The first game to be impacted is League of Legends’ scheduled patch 13.2 release on Thursday (January 26th, 2023), which may also be delayed. This latest patch also features the long-awaited Ahri art and sustainability update (ASU) as well as the Lunar New Year skins. Ahri’s ASU could be pushed back to Patch 13.3, which is scheduled for February 8th.

The League team also stated in a tweet that the issue “may impact our delivery timeline for Patch 13.2”. They did. However, promise their players that they were “trying to stretch the limits of what we can hotfix” so that the key-tested balancing adjustments could still be rolled out.

On Twitter, Riot Games Head of League Studio, Andrei “Meddler” Van Roon, also responded on the original Riot Games post saying nothing will be canceled, but those that can’t be hotfixed – such as Ahri’s ASU — will be pushed back at a later date.

TFT also stated that patch 13.2, which would include “Monsters Attack!” balancing improvements, will be impacted. However, the team agreed to release a hotfix for the “most significant” adjustments required.

13.2 was focused on further balance updates for Monsters Attack! This issue may impact our ability to release the full scope of balance changes planned, but we’re working to implement the most meaningful of those possible through a hotfix at our scheduled patch time. https://t.co/ur9IuR7aF4

Riot Games was able to restrict the attack on their system, potentially preventing any form of user data compromise. Nonetheless, the team is working to investigate the problem and has asked consumers to be patient. Valorant and other Riot Games fans will be kept up to date as the investigation continues.